There are some poems that once read have a lasting effect on you.
This is one of those poems.
Edward Dyson was an Australian soldier who experienced the horror of the First World War,
He wrote some excellent verses and 'The Unredeemed' is probably his best.

It really is a hard, gritty work of art. 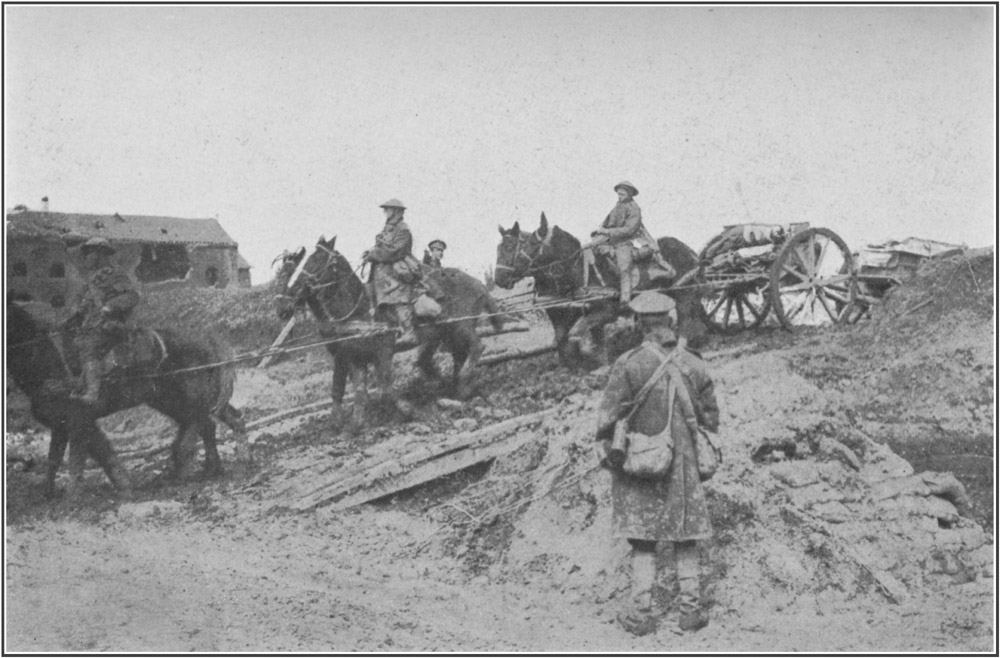 I saw the Christ down from His cross,
A tragic man lean-limbed and tall,
But weighed with suffering and loss
His back was to a broken wall,
And out upon the tameless world
Was fixed His gaze His piercing eye
Beheld the towns to ruin hurled,
And saw the storm of death pass by.

Two thousand years it was since first
He offered to the race of men
His sovran boon, As one accurst
They nailed Him to the jibbet then,
And while they mocked Him for their mirth
He smiled, and from the hill of pain
To all the hating tribes of earth
Held forth His wondrous gift again.

To-day the thorns were on His brow,
His grief was deeper than before.
From ravaged field and city now
Arose the screams and reek of war.
The black smoke parted. Through the rift
God's sun fell on the bloody lands.
Christ wept, for still His priceless gift
He held within His wounded hands.