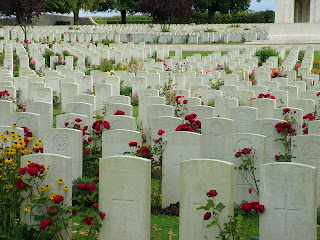 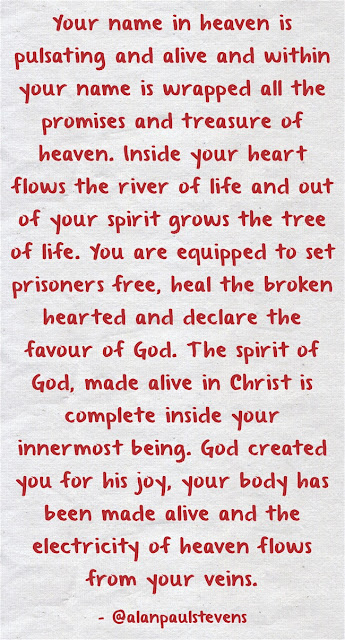 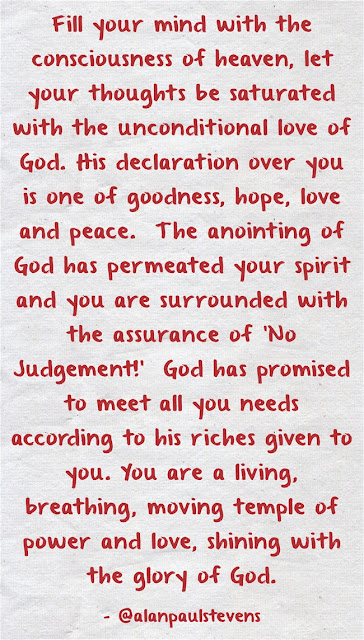 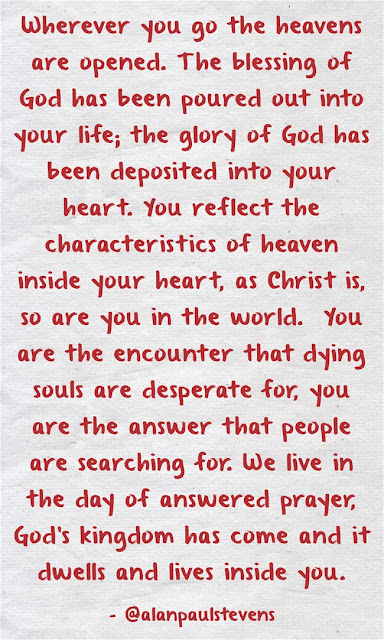 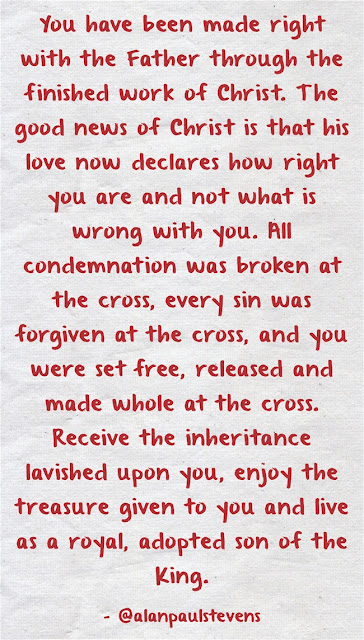 Never Go Back To Dryness 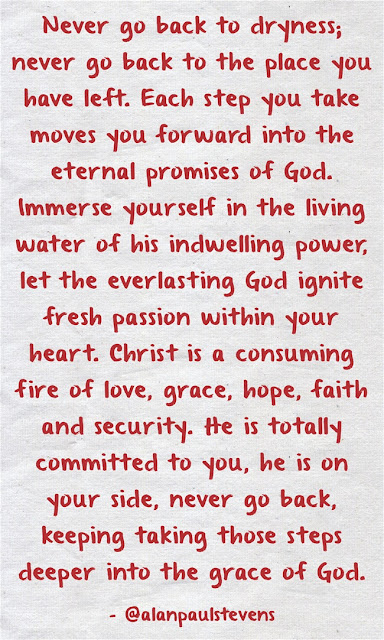 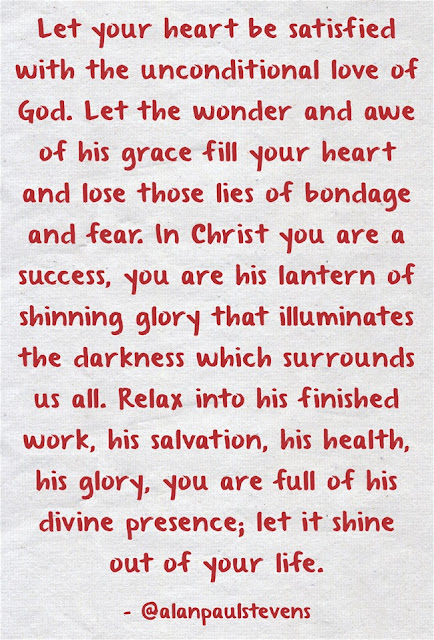 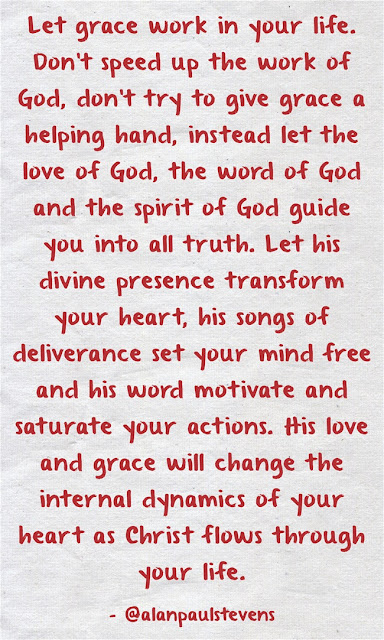 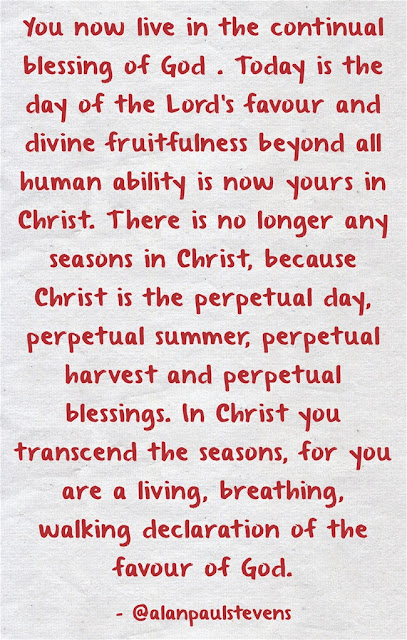 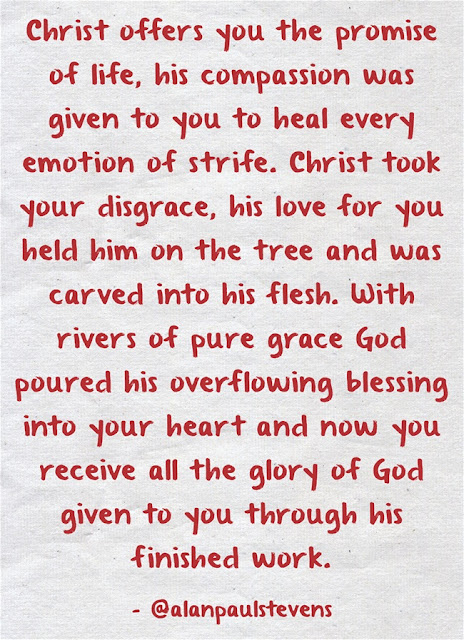 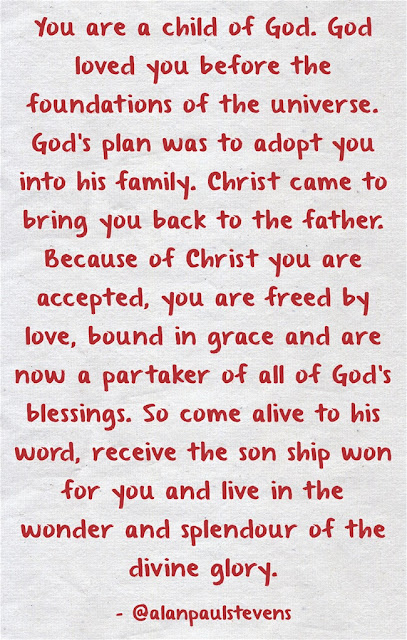 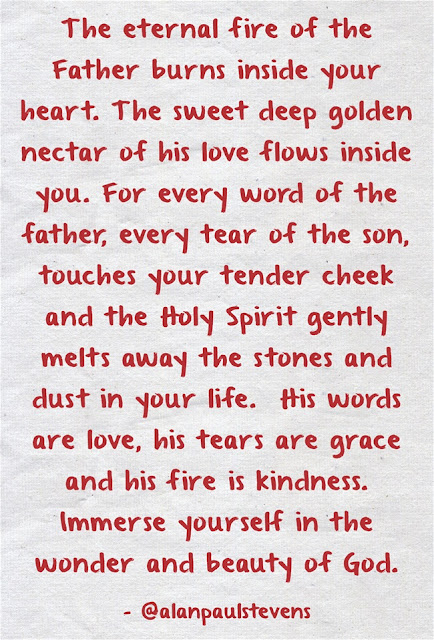 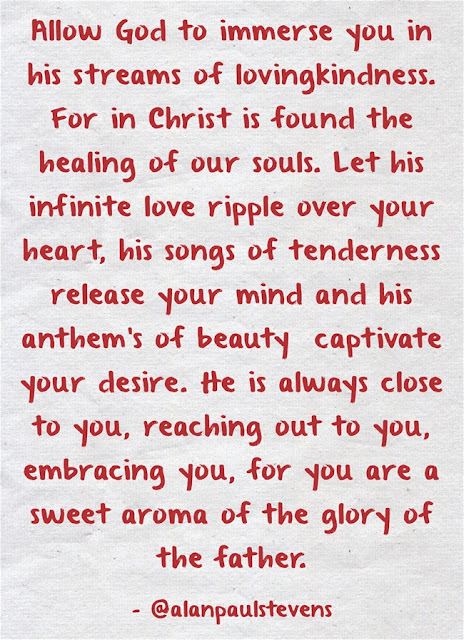 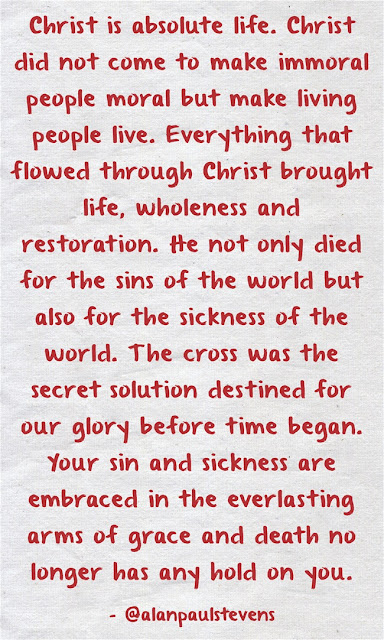 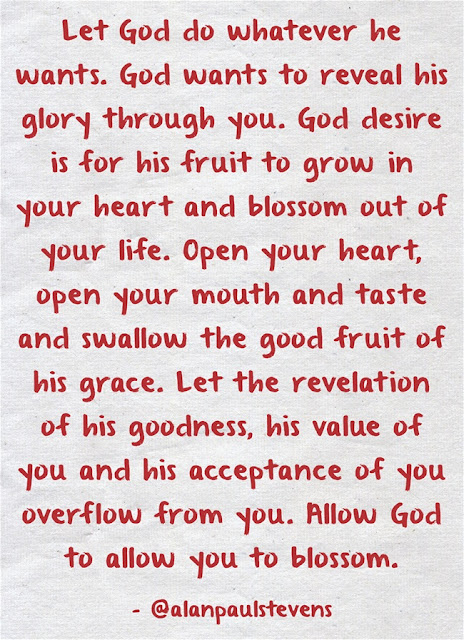 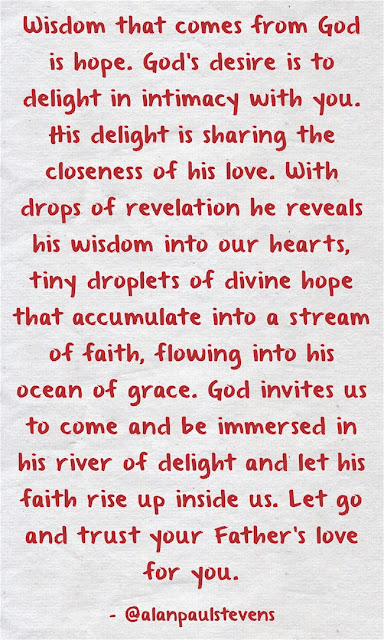 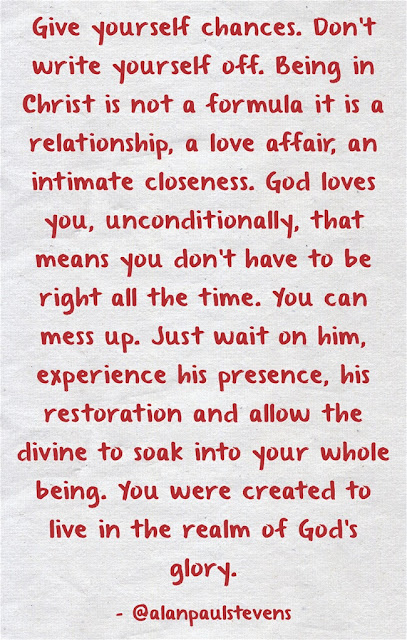