Is it God ? by Jim Palmer 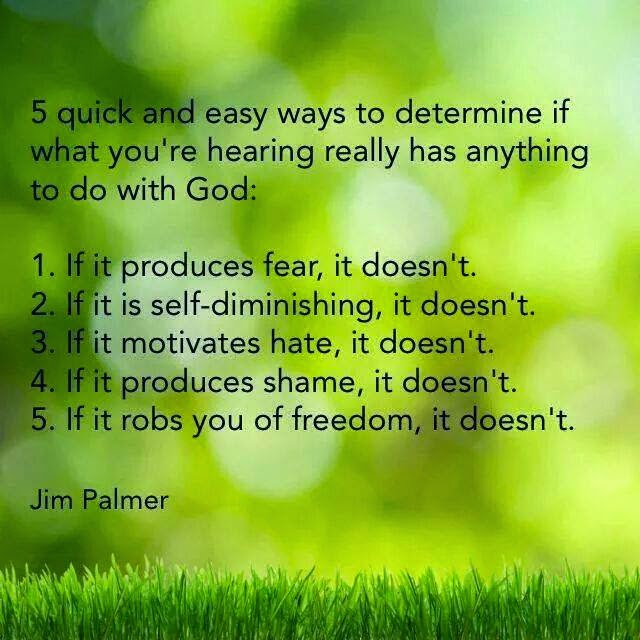 When we get born again our spirit is made alive to God in and through Jesus Christ and has been seated in heaven. This causes our spirit to come back to the place of ruling and reigning with full dominion and authority.

Our spirit is perfect. It is part of God. It is one with God. It has his nature in it. It has been given the fullness of Christ.

We possess His perfect:-

It is not the fruit of the Holy Spirit that you get on occasions, it is the fruit of your re-born spirit that, when you walk by that spirit, those fruits begin to manifest.

The fruit of the spirit is who you are in Christ. The fruit is your true identity in Christ.

Email ThisBlogThis!Share to TwitterShare to FacebookShare to Pinterest
Labels: Charis Notes, In Christ 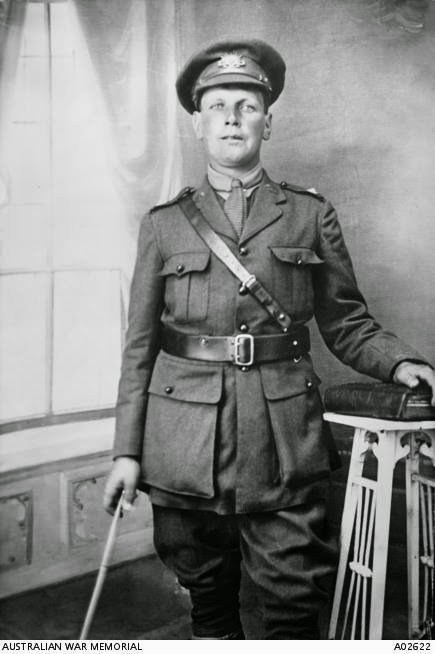 When he was a boy in Tasmania, Alfred Gaby (1892-1918) had seen his brothers go to the Boer War. He later served in the local militia before joining the AIF at the beginning of 1916. He was commissioned the following year.

The large-scale action in which he won his Victoria Cross was one of the most successful that Australians were ever engaged in. During the advance, in a lone attack, he got through the barbed-wire and drove the enemy off, capturing four machine-guns and 50 men. He then led the company on to its objective. Three days later, while walking along the line to encourage his men, he was killed by a sniper.

'For most conspicuous bravery and dash in attack, when on reaching a wire in front of an enemy trench, strong opposition was encountered. The advance was at once checked the enemy being in force about 40 yards beyond the wire, and commanding the gap with machine guns and rifles. Lieutenant Gaby found another gap in the wire, and, single handed, approached the strong point while machine guns and rifles were still being fired from it. Running along the parapet, still alone, and at point blank range, he emptied his revolver into the garrison, drove the crews from their guns, and compelled the surrender of 50 of the enemy with four machine guns. He then quickly reorganized his men, and led them on to his final objective, which he captured and consolidated. Three days later, during an attack, this officer again led his company with great dash to the objective. The enemy brought heavy rifle and machine gun fire to bear upon the line, but in the face of this heavy fire Lieutenant Gaby walked along his line of posts, encouraging his men to quickly consolidate. While engaged on this duty he was killed by an enemy sniper.'
Source: 'Commonwealth Gazette' No. 31
Date: 4 March 1919
Posted by alan1704 at 07:47 1 comment: 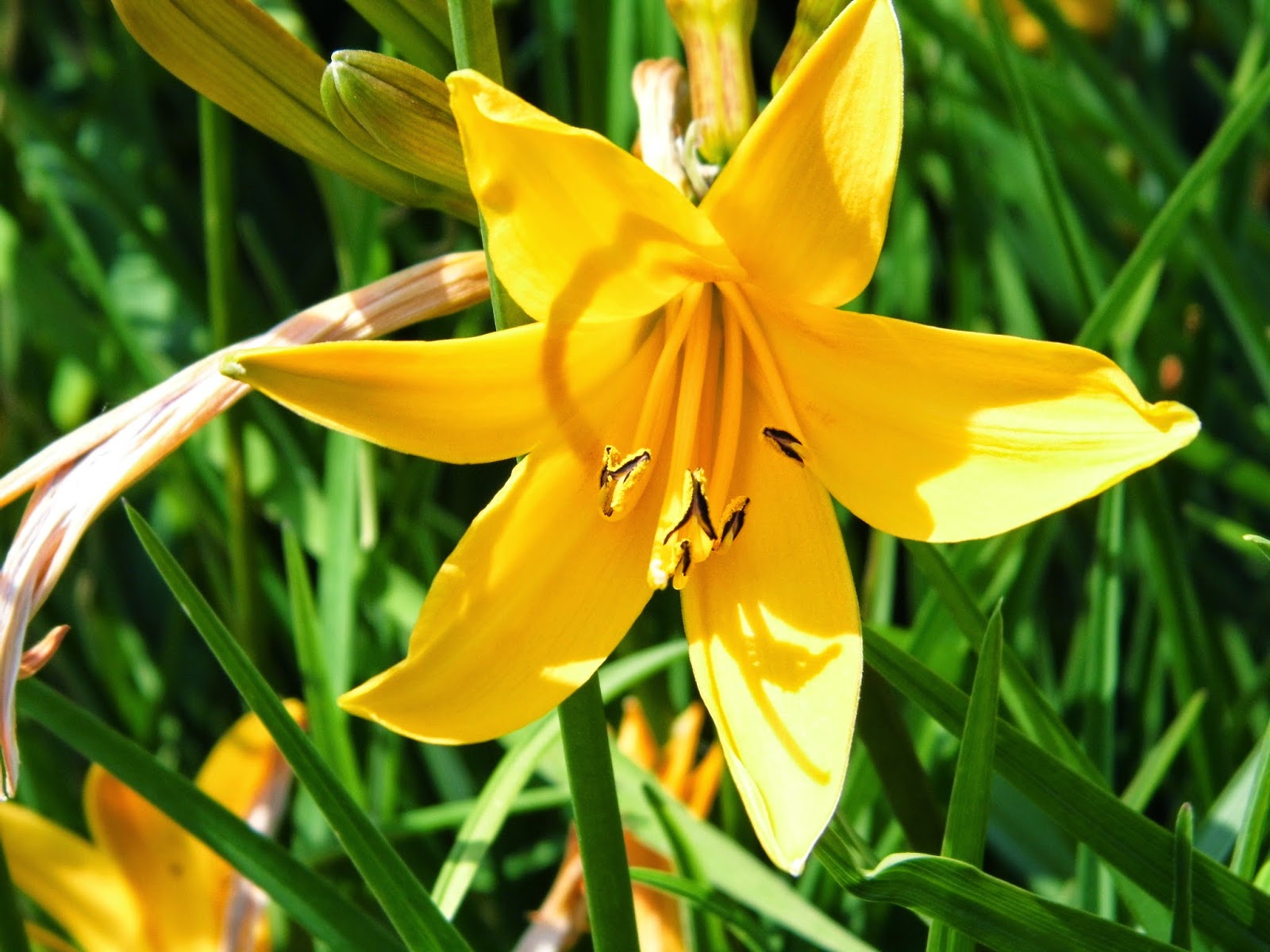 Safely held tight in your embrace
Free from harm, my hope and shield
Accepted in the Father’s love
Anchored heart through strengthening grace
Ripples of constant affirmation
For by His stripes I am healed
Welded into one forever
Saving love expressed in grace.
Posted by alan1704 at 06:59 1 comment:

Email ThisBlogThis!Share to TwitterShare to FacebookShare to Pinterest
Labels: Octet 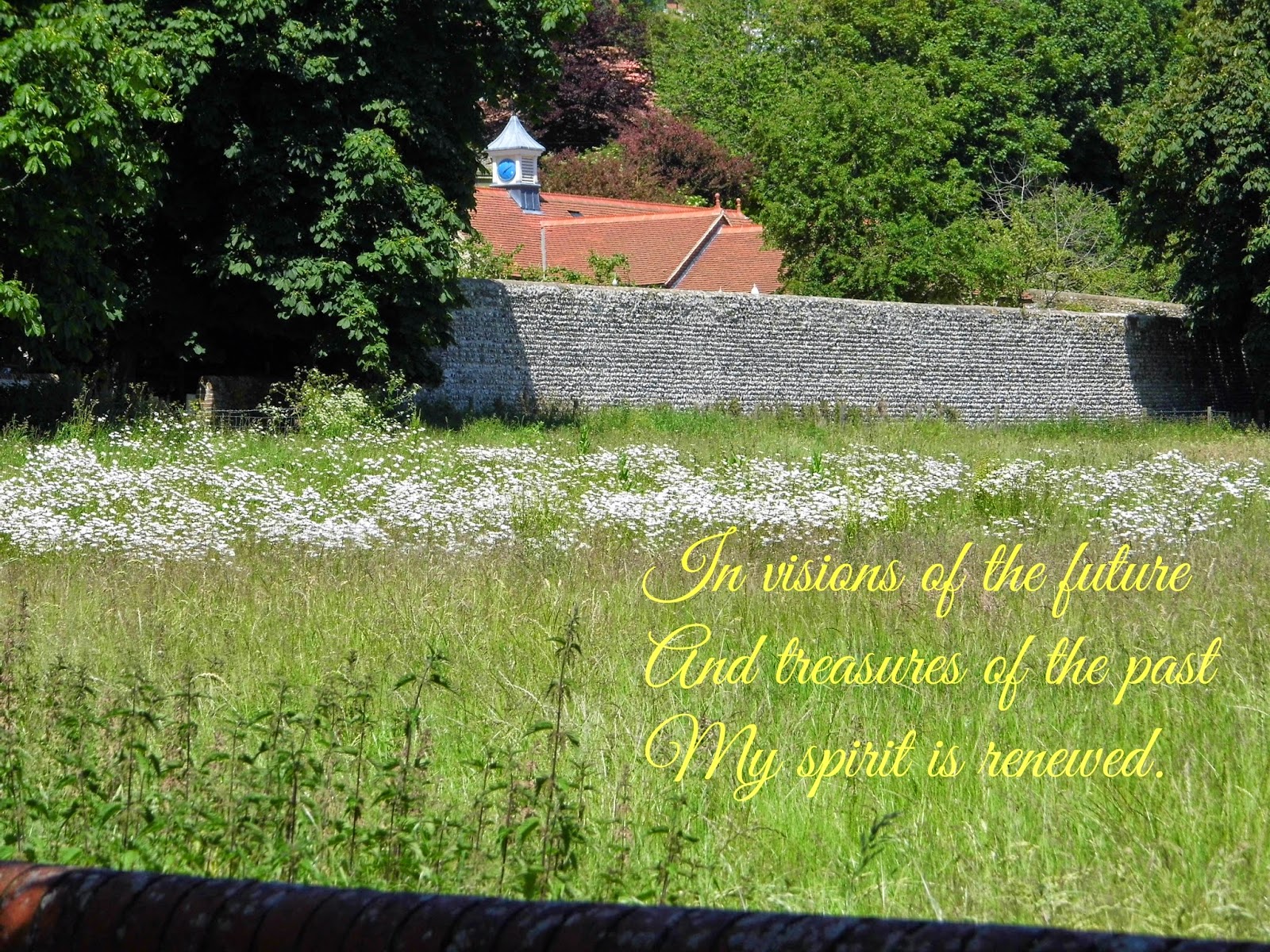