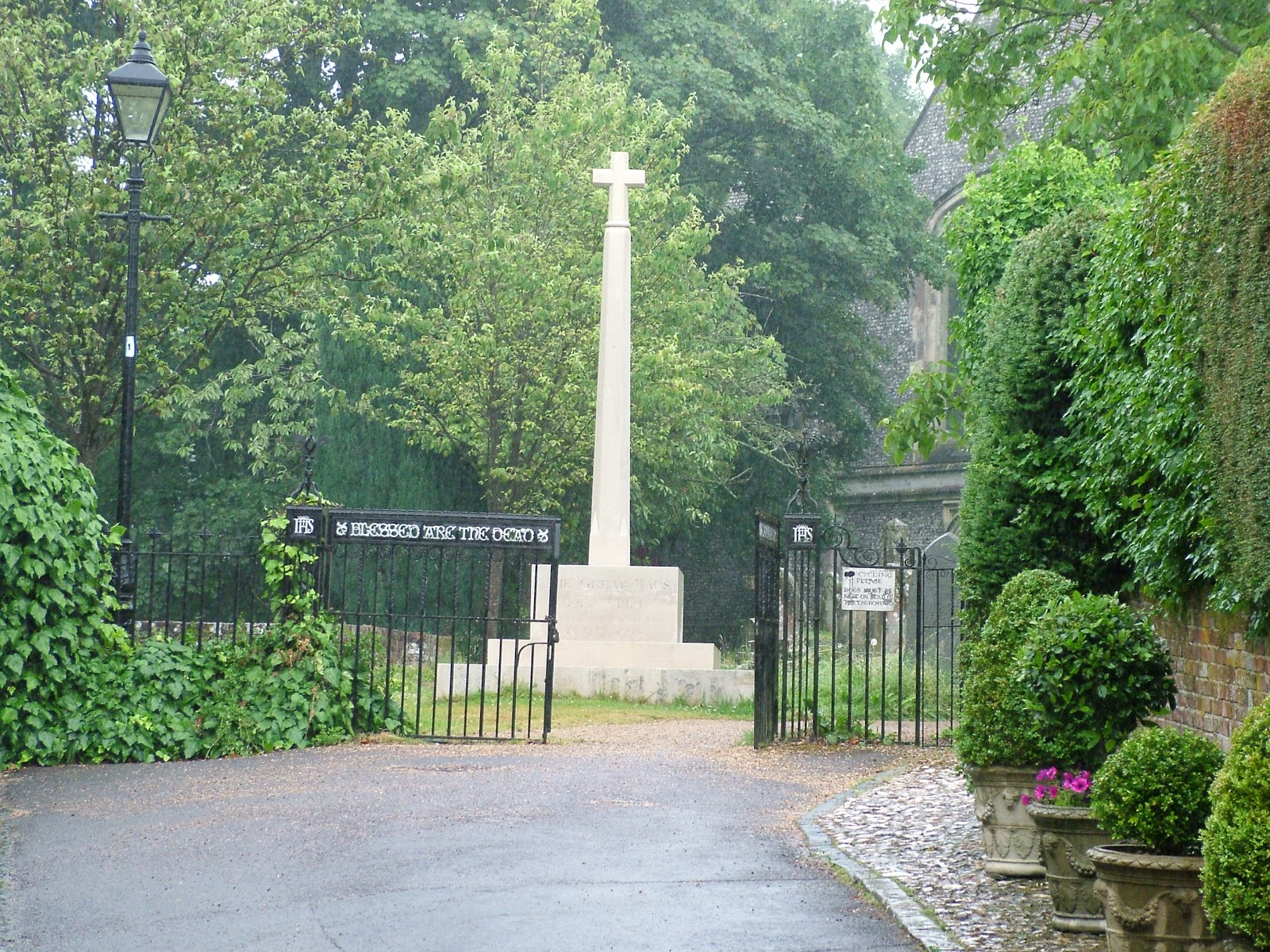 I listened to this song, many years ago before a trip to the battlefields of .

I recall a very hot day near whilst wandering through a mast of graves at .

It was one of the most moving and inspiring times of my life.

Since then I have been fascinated by all aspects of the First World War and in my own small way I try to keep the memory of the sacrifice, hopes, dreams and bravery of the every day soldier alive.

This song is beautiful and if you ever get a chance to visit the graves and battlefields of the War,

You will not regret it.

NO 'S LAND (THE GREEN FIELDS OF FRANCE)
Eric Bogle

Well how do you do, young Willie McBride,
Do you mind if I sit here down by your graveside
And rest for a while 'neath the warm summer sun
I've been working all day and I'm nearly done.
I see by your gravestone you were only nineteen
When you joined the dead heroes of nineteen-sixteen.
I hope you died well and I hope you died clean
Or Willie McBride, was it slow and obscene.

Chorus :
Did they beat the drum slowly, did they play the fife lowly,
Did they sound the dead-march as they lowered you down.
Did the bugles play the Last Post and chorus,
Did the pipes play the 'Flooers o' the '.

And did you leave a wife or a sweetheart behind
In some faithful heart is your memory enshrined
Although you died back there in nineteen-sixteen
In that faithful heart are you ever nineteen
Or are you a stranger without even a name
Enclosed and forgotten behind the glass frame
In a old photograph, torn and battered and stained
And faded to yellow in a brown leather frame.

The sun now it shines on the green fields of
The warm summer breeze makes the red poppies dance
And look how the sun shines from under the clouds
There's no gas, no barbed wire, there's no guns firing now
But here in this graveyard it's still no-man's-land
The countless white crosses stand mute in the sand
To man's blind indifference to his fellow man
To a whole generaation that were butchered and damned.

Footnote : Whether you know this song under the title No Man's Land', 'The Green Fields of France' or 'Willie McBride', it is a song which rugs at the heart .  Eric Bogle was born in Peebles but emigrated to where he found fame with this poignant song.
Posted by alan1704 at 06:18