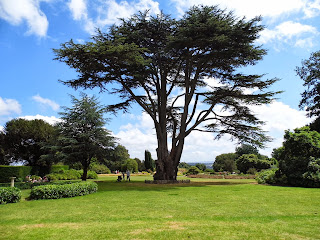 Grounded in a God who connects, who cleanses, who does not condemn.

Grounded in a God who speaks, who empowers.

Grounded in a God who can be worshiped without the limitations of space or religion.

Grounded in the blaze of God’s glory.

Grounded in the bliss of His grace.

Grounded in the blast of His goodness.

Grounded in the wonder and mystery of my union in Christ.


Grounded in the approval, love, favour, acceptance and every spiritual blessing of Christ.