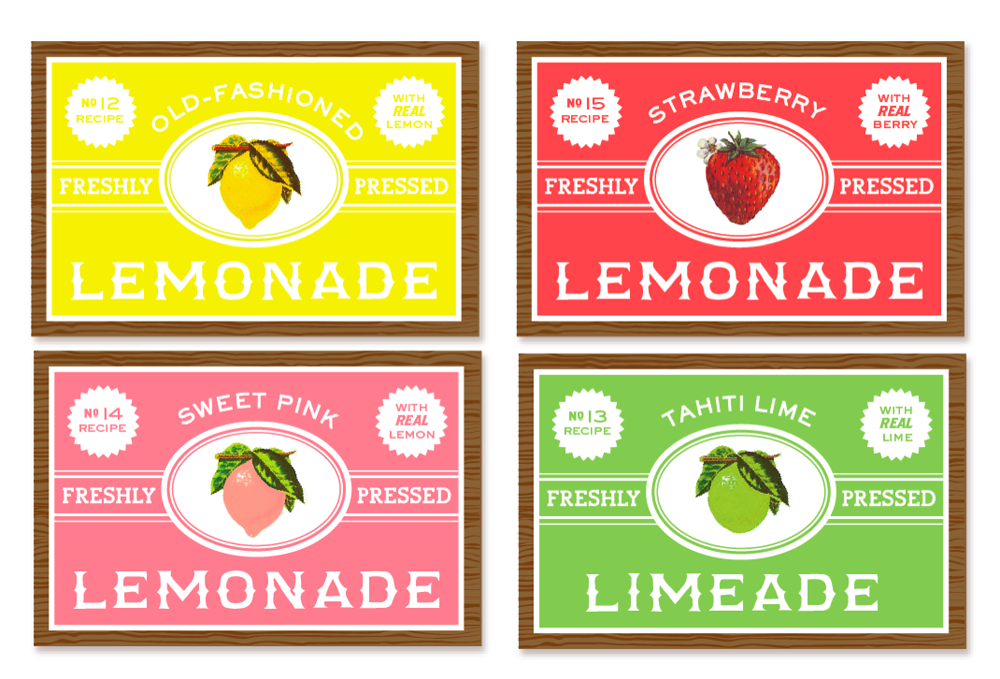 People love labels. In fact, our brains are predisposed to label, and we actually tend to remember things better - like a shopping list, for example - when we place items into categories. This is a fine practice when it comes to remembering what you need from Wal-Mart, but not so admirable when it comes to people made in the image of God.

All of these and more have been used to divide humanity into quadrants.

What we love about labels is that once we've placed one on a person we can take away their individuality and assign them to a group. Then, instead of getting to know the person in order discover who they are as people, we can just assume that what is true of the group is also true of them. It dehumanizes people and makes it easier for us to attack and slander them since we no longer see them as they really are.

But we're wrong to do this.

Jesus has successfully removed the religious barriers that provided us with ammunition to label one another. In His death He has shown that all were in need of Grace, and that no one had their stuff in order. The uptight, religious man has to admit that he's in much of need of mercy as the heroin addict. The preacher must admit that he's as needy as the pimp. There is no difference. When we label one another we deconstruct the work of Christ which deconstructed the religious machine with it's labels and designations.

EPHESIANS 2:14-18
14 For he himself is our peace, who has made the two groups one and has destroyed the barrier, the dividing wall of hostility, 15 by setting aside in his flesh the law with its commands and regulations. His purpose was to create in himself one new humanity out of the two, thus making peace, 16 and in one body to reconcile both of them to God through the cross, by which he put to death their hostility. 17 He came and preached peace to you who were far away and peace to those who were near. 18 For through him we both have access to the Father by one Spirit.